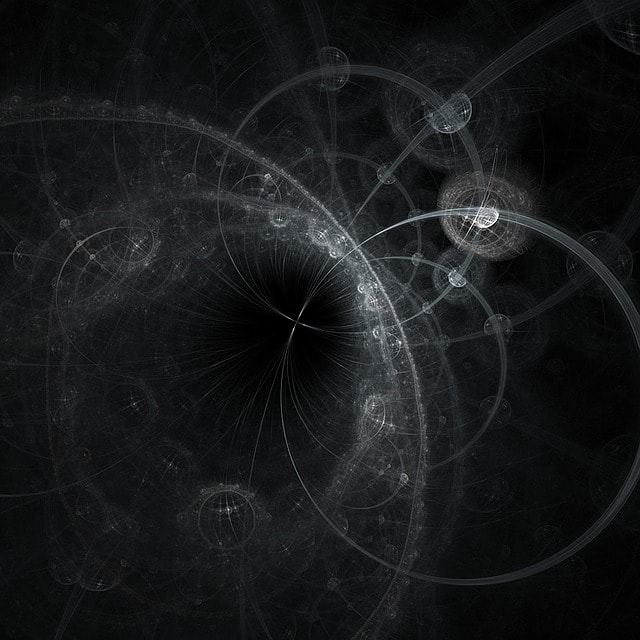 The researchers who are based in Keio University, Japan found that the signals are caused when the accretion disk around the black hole flares up and give off extremely rapidly-rotating radio spots. This is according  to a research published in The Astrophysical Journal Letters — a glimpse at the unimaginable chaos at the core of our galaxy.

The researchers presume that there is a supermassive black hole with a mass of 4 million suns at the center of Sgr A*. Flares of Sgr A* have been observed in millimeter, infrared and X-ray wavelengths. The variation detected by ALMA is much smaller. It is possible that this is not the first time the variations occur in Sgr A*.

Interesting to read: A Group Of Scientists Has Just Found ‘Evidence’ Of Life On Mars

Yuhei Iwata, the lead author of the paper and a graduate student at Keio University noted “This time, using ALMA, we obtained high-quality data of radio-wave intensity variation of Sgr A* for 10 days, 70 minutes per day. Then we found two trends: quasi-periodic variations with a typical time scale of 30 minutes and hour-long slow variations.”

In a press statement, Tomoharu Oka, a Keio University professor noted that “This emission could be related with some exotic phenomena occurring at the very vicinity of the supermassive black hole,”

It is probable that the fluctuations come from the dizzying rotation of gas around the surface of the black hole— This explanation is likely giving that the signals are difficult to observe. Oka further noted that “In general, the faster the movement is, the more difficult it is to take a photo of the object”