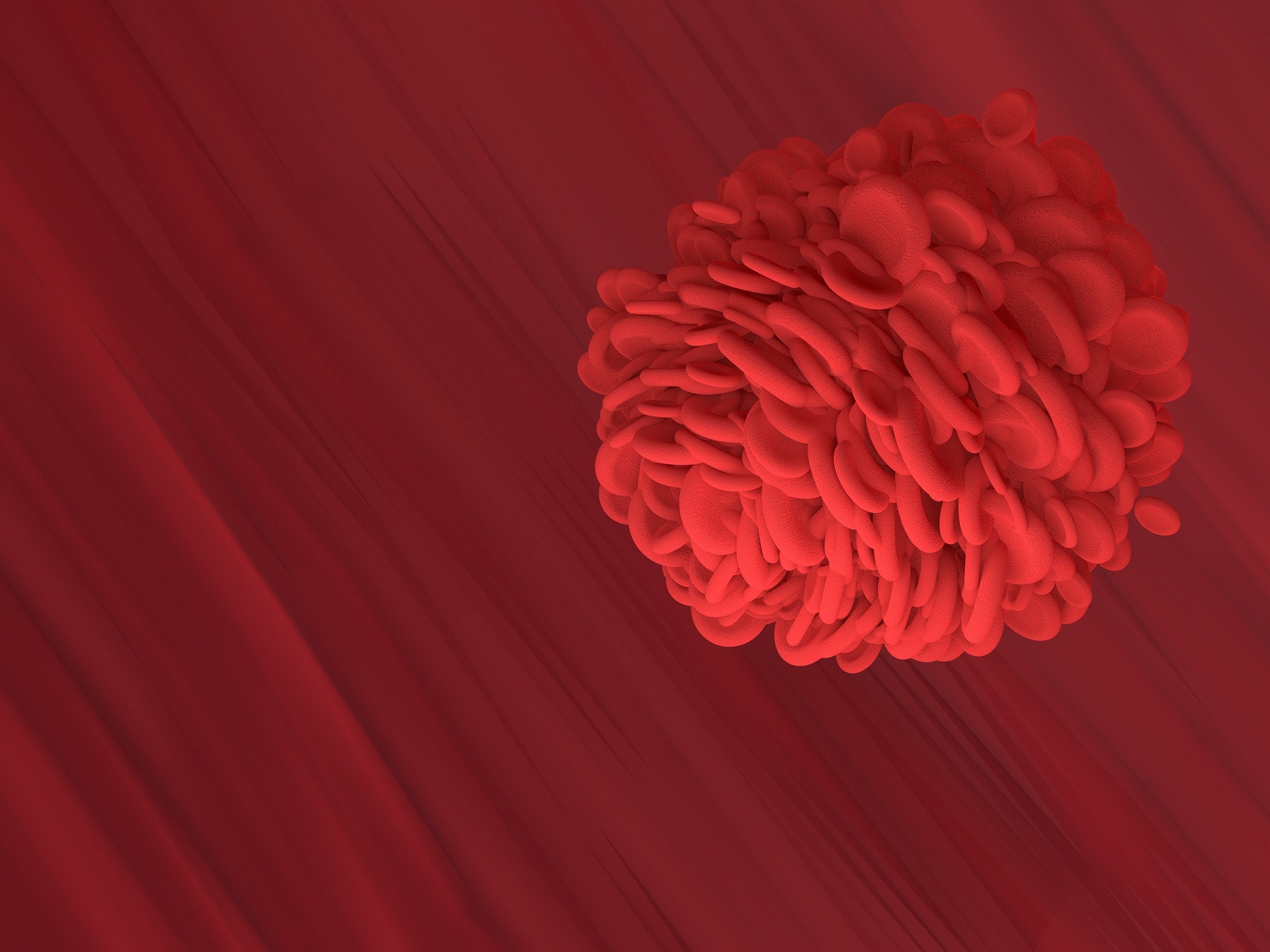 All humans have blood but do we all have the same kind of blood? The answer is No. It would amuse you to learn that not all human beings have blood that is red. There are people with green, blue and black colours of blood. Today, we are not going to talk about blood colours. We are diving in to talk about the shape of blood cells, specifically, Sickle Cell Disease.

In this article, we put put humans in to three groups. People who have all of their blood shaped a full moon (normal), those who have mixture of the normal blood cells and a type that are shaped like a crescent or a half CD disk or crescent (carriers) and finally those who have almost all of their blood shaped like half-moons (Sicklers). The normal red blood cell of a human is shaped like a CD cassette or a full moon, it is perfect for conveying air (oxygen) to all parts of the body. This shape is determined by genes which are transferred from parents to child. Not all humans have the normal red blood cells.

How does someone get sickle cell?

Sickle cell is a heritable disease–meaning it can be transferred from parent to child. The genes that represents sickle cell are Gene A (normal blood cell shape) and Gene S (sickle shaped blood cells). Every human being has a pair of these genes (genotype) but only one of these genes is represented in a sperm cell or egg cell. The normal genotypes are AA (normal), AS (carrier) and SS (sickler).

What are the common symptoms of Sickle Cell Disorder?

Sickle cells can congest or jam in blood vessels causing excruciating pain in areas such as the chest, abdomen, bones, etc.

Healthy red blood cells are essential in delivering nutrients and metabolites to all parts of the body for growth and metabolism. This normal process is obstructed in people with Sickle Cell leading to slow growth and onset of puberty.

The spleen together with other organs are crucial in fighting off pathogenic infections. These organs are sometimes impeded in people with sickle cell, increasing their vulnerability to pathogens.

How long do people with Sickle Cell live?

Whom should I marry with my genotype?

To minimize or prevent giving birth to a child with sickle cell, it is important to check compatibility status with your partner.

Who are AA genotype individuals advised to marry?

AA individuals have no chance of having children with Sickle Cell. In consequence, they can marry any individual with any genotype. To shed more light, they can marry from 100% of the opposite sex so far as sickle cell is concerned.

Who are AS genotype individuals advised to marry?

AS individuals have 25% chance of giving birth to a child with sickle if they marry someone with AS genotype. The percentage increases to 50% if their partner has sickle cell. As a result, it is best for AS individuals to marry partners with AA genotypes.

Who are SS genotype individuals advised to marry?

Advances in research have significantly improved the quality of life of people with this disease. It is no longer seen as a death sentence. With the right lifestyle and appropriate care, people with sickle cell disease would enjoy quality life like any other person.