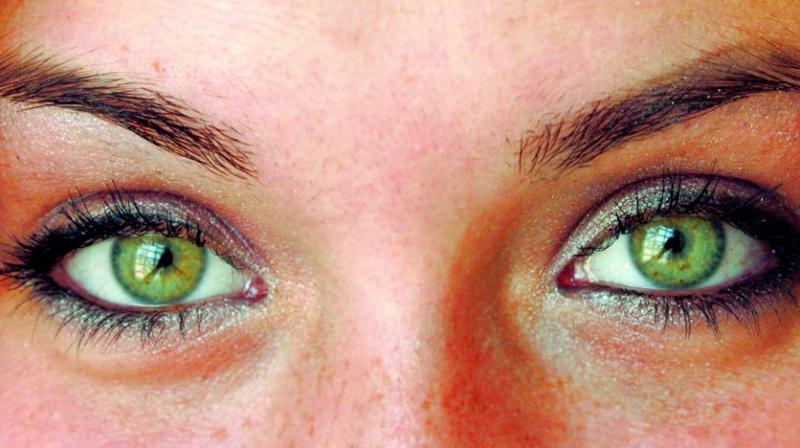 Thousands of genes exists in our cells and each of them perform unique functions. Small changes (mutations) in the nature of gene can significantly affected the individual. Here, 99Science takes you through on some uncommon genetic disorders that you might not have heard of.

Proteus Syndrome is a rare genetic disorder in which bones, skin, and other tissues are overgrown. The disorder originates from a mutation in a gene called AKT1 which controls cell growth. There is a disparity in the growth of cells in patients with proteus syndrome. This difference in the sizes of cells causes a disfigured tissue.

Famously known as ‘lobster claw hand’ or ‘split hand malformation’, individuals with this disorder have a cleft where the middle finger or toe should be. This genetic results in mutations in chromosome 7.

Polymelia is a disorder in which an organism has more than the usual number of limbs. It results from a partially absorbed conjoined twin. It also occurs in animals.

Anencephaly is a disorder marked by the absence of a major portion of the brain, skull, and scalp that occurs during embryonic development. The cerebral hemispheres are the main brain parts affected.

The picture below is of Wang Fang, a young woman from China. She was born with a rare where her feet faced backwards. Wang Fang has lived a healthy and normal life as any person.

Scientists still do not know the exact cause of this disorder. The skin of the individual becomes thick and lumpy and a bony lump grows on the patient’s forehead. Experts suggest that the disorder is a possible combination disorders like neurofibromatosis type I and Proteus syndrome.

Diprosopus is an extremely rare hereditary disorder in which parts (or entire face) are duplicated. It is also called craniofacial duplication. The abnormal function of the protein SSH (Sonic hedgehog) leads to this disorder.

Harlequin ichthyosis is a rare disorder of the skin. Affected individuals have thick plates of skin separated with deep red cracks all over their bodies.

When the embryo fail to properly divide and the tracks of the eyes transform into two hollows, Cyclopia results. It is much more common in animals than humans.

This is also called cornu cutaneum and is characterised by an unusual skin tumor with a horn-like outgrowth. The horns are small but they can get very big. The horn of a french woman measured 10 inches.

With advances in genetics and biotechnology, some of these disorder could be corrected in future.

Leave your comments below.