Ageing, Stopping it and Living to 500 Years 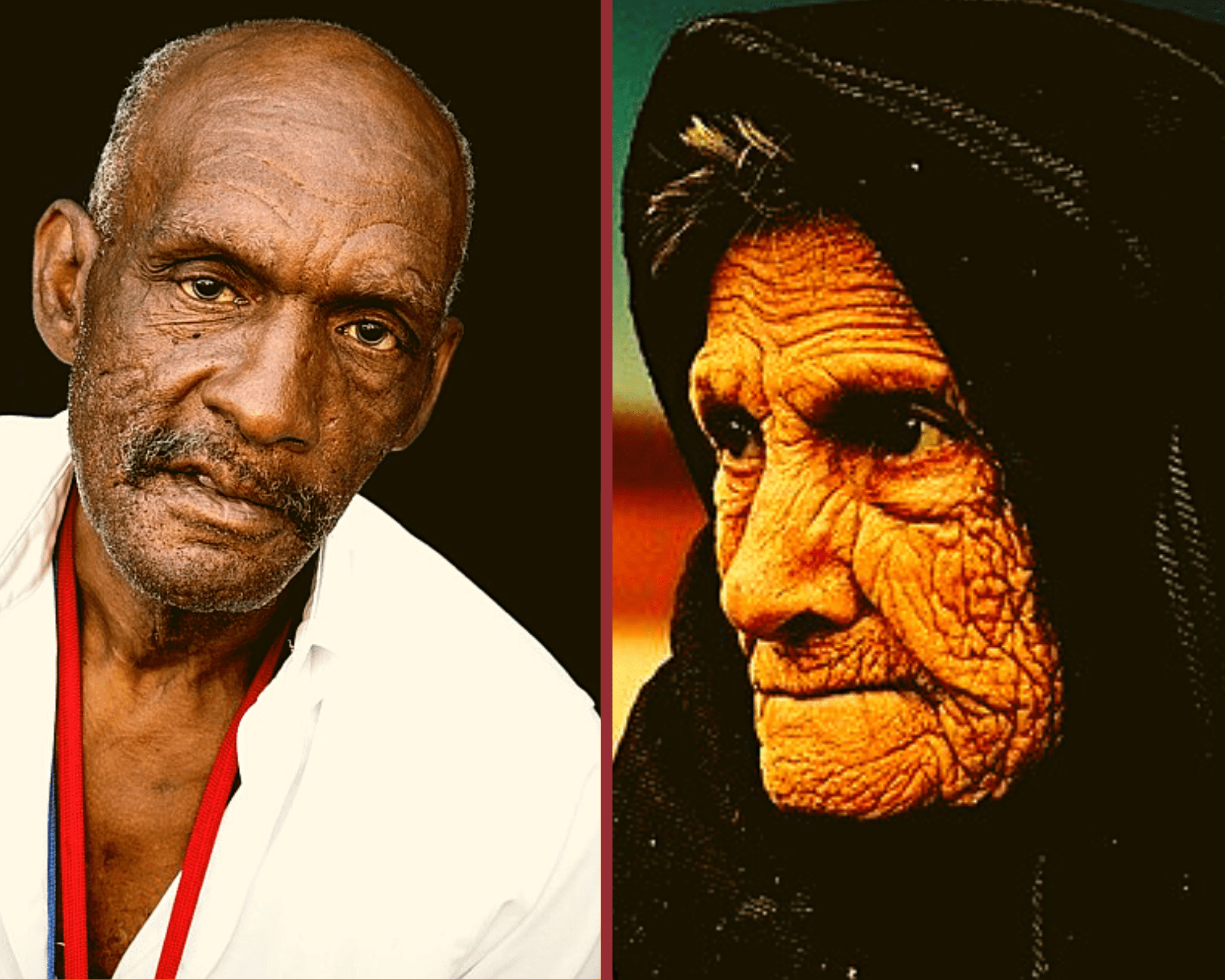 The desire to live and live long is a primitive trait that is present in most species but could we suppress ageing and live to become 500 years? The average life expectancy is about 73 years and this would increase to about 80 years in the 2050s. With new advances and frontiers, there is a ray of hope that scientists could minimise the rate of ageing or mitigate the problems it comes along with.

Ageing is a universal, dynamic and progressive biological process. It involves morphological, functional, biochemical and psychological changes that reduce a person’s ability to adapt to the environment. It affects anatomical and physiological integrity, increasing susceptibility to chronic diseases that impact the quality of life.

Ageing is a a known risk factor for a number of debilitating diseases. These diseases include cardiovascular, cancer and Alzheimer’s disease and more. As a result, treatments to minimize the effects of ageing are very important. Consequently, modern science has seen novel technologies dedicated to ageing and the problems associated with ageing. Scientific advances in the field of ageing are put into various fronts: lifestyle, physiological and genetic. Developing techniques to study ageing is somewhat cumbersome as researchers have to study one particular subject for a long period of time. However, several techniques have worked and are currently been used.

Here, I discuss the advances and techniques in genetics with focus on DNA technologies that seek to reduce ageing and or mitigate the ravages that it presents.

Gene therapy focuses on the utilization of the therapeutic delivery of nucleic acids into a patient’s cells as a drug to treat disease.

A genetic condition known as progeria is characterized by accelerated ageing. As a result, this gives researchers an opportunity to understand the ageing process in multiple lifetimes. A study subject such as a human or mouse with this condition can help in understanding and demystifying the concept of ageing. Progeria is one of the most severe forms of a group of degenerative disorders caused by a mutation in the LMNA gene.

The LMNA gene provides instructions for making several slightly different proteins called lamins. The two major proteins produced from this gene, lamin A and lamin C, are made in most of the body’s cells. Both mice and humans with progeria show many signs of ageing, including DNA damage, cardiac dysfunction and dramatically shortened life span. Progeria shifts the production of lamin A to progerin. Progerin is a shortened, toxic form of lamin A that accumulates with age and is exacerbated in those with progeria.

CRISPR is an acronym for Clustered Random Interspaced Short Palindromic Repeats. It was first proven in 2007 using the lactic acid bacterium Streptococcus thermophilus.

This technology is a handy yet powerful tool for genomic editing. It allows researchers to easily alter DNA sequences and modify gene function. It has numerous many applications. This includes correcting genetic defects, treating and preventing the spread of diseases and improving crops.

The protein Cas9 is an enzyme that acts like a pair of molecular scissors, capable of cutting strands of DNA. Scientists and medical researchers are excited about CRISPR-Cas9 system. As it is faster, cheaper and has more precision than previous gene editing methods.

Researchers create a small piece of RNA with a short “guide” sequence that attaches to a specific target sequence of DNA in a genome. The RNA also binds to the Cas9 enzyme. As in bacteria, the modified RNA is used to recognize the DNA sequence, and the Cas9 enzyme cuts the DNA at the targeted location. Although Cas9 is the enzyme that is more frequently used, other enzymes like Cas12 and Cpf1 has also been used. Once the DNA is cut, researchers use the cell’s own DNA repair machinery to add or delete pieces of genetic material, or to modify the DNA by replacing an existing segment with a customized DNA sequence.

In its naturally occurring system in bacteria from where it was first proven. The prokaryote capture bits of DNA from invading viruses and use them to create DNA segments known as CRISPR arrays. Then, this CRISPR arrays allow the bacteria to develop memory. Thereby giving it the ability to remember the viruses.

If repeatedly attacked, the bacteria produce RNA segments from the CRISPR arrays to target the viruses’ DNA. The bacteria then use Cas9 or another enzyme to cut the DNA apart, which then disables the virus.

Similarly, cutting or editing the genes that bring about aging with this technique will alter the natural processes of ageing. This will result in drastic increase of lifespan and reduction of disease. Because biological processes are often complex and controlled by multiple genes, several gene targets have to be targeted and altered to bring the best outcome. Due to this, researchers have to meticulously document every important target and devise unique and harmful ways of mitigating their negative impacts. And perhaps, when we are finally able to do this, maybe, we could live to become 500 years.

The relation between telomeres and ageing provide exciting ways of estimating age and lifespan.

Telomeres are caps at the tips of chromosomes. They are nucleoproteins consisting of tandem TTAGGG repeats and a complex of proteins called Shelterin.

Shelterin is a multi unit protein complex (comprising TRF1, TRF2, POT1, TPP1, TIN2 and Rap1) that relates specifically with mammalian telomeres and allows cells to distinguish chromosomal endings from sites of DNA damage. Also, it has a protective function similar to the end of shoelaces.

During each cell cycle, the chromosomes by losing a region of the telomere region, ultimately disappearing over the course of multiple divisions. This shortening of the chromosomes is considered one of the factors that limits endless cell divisions and is associated with ageing or senescence. The decrease in the length of telomeres with age may be used to predict an organism’s lifespan.

When telomeres are lost and the terminal segment is reduced, DNA polymerase cannot replicate the helix effectively. Hence, there will be no DNA template to allow binding with a new primer after the last Okazaki fragment has the RNA primer removed. Okazaki fragments are short sequences of DNA nucleotides (approximately 150 to 200 base pairs long in eukaryotes) which are synthesized discontinuously and later linked together by the enzyme DNA ligase to create the lagging strand during DNA replication. This region will only be replicated when the enzyme telomerase is present. Telomerase recognizes the end of the telomer sequence, binds to the DNA and extends the template ribbon in the 5 ‘to 3’ direction, adding a new TTAGGG repeat at a time.

Researchers are looking at techniques to minimize the disappearance of telomeres with age. The diminishing of telomeres with age suggest that telomere length affects aging. When scientists are finally able to significantly reduce the rate of minimization of telomeres, a breakthrough in age reduction might have been attained.

The desire for longevity has always been part of humans since time immemorial. Modern science made live many things that were thought improbable. The quest to live up to 500 years might be far fetched today but some of these technologies pointed above have the tendencies to increase lifespan, reduce the physical, mental and psychological stress of ageing on humans.

With more progress in science, maybe someday, we could significantly suppress ageing and live up to 500 years?