Men are Likely not to Seek Help When Depressed 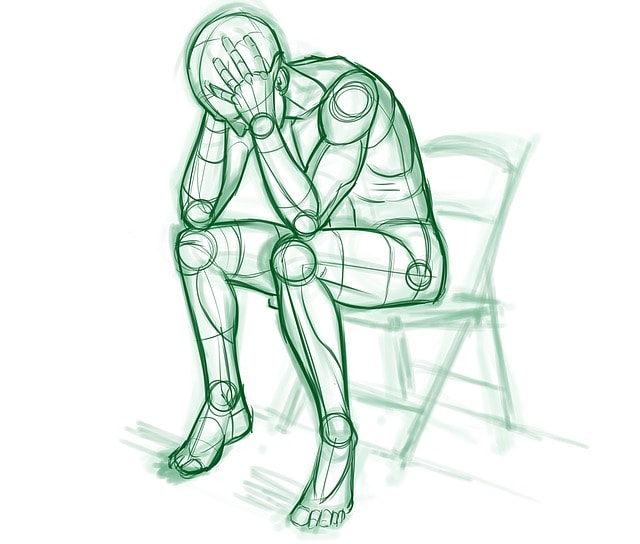 Globally, the prevalence of depression among women is about twice that in men. However, suicide rate in men is significantly higher than women. Many researchers hypothesize that men who are depressed are likely to find their symptoms incompatible with their masculine self-image. They do not seek help when they should and this turn to increase their chances of suicide. Traditional male role orientation is considered to increase the risk of depression and preventing men from disclosing symptoms of mental illness and seeking professional help. Less is known about the variance of masculinity orientations in men already treated for depression and their role in the treatment process. The study covered patterns of masculinity norms and work role orientations identified among men treated for depression. Associations of these patterns with depressive symptoms, stigma and delay in professional help-seeking was investigated.

In a cross-sectional study, male role orientations (MRNS), work-related attitudes (AVEM), symptoms of mental disorders (PHQ), and attitudes related to stigma of mental illness (DSS) were assessed by standardized methods in a sample of 250 men treated for depression in general medical, psychiatric and psychotherapeutic services. Data were analyzed by means of latent profile analysis (LPA), by multinomial and linear regression models, and by path analysis.

Overall, the study revealed that traditional masculinity norms and work-role orientations in men treated for depression are associated with a worse mental health status. Their study results also suggest that a slackening of traditional masculinity norms is associated with improved psychological well-being if it does not coincide with a complete distancing from professional ambitions and a lack of ability to cope with professional stress.