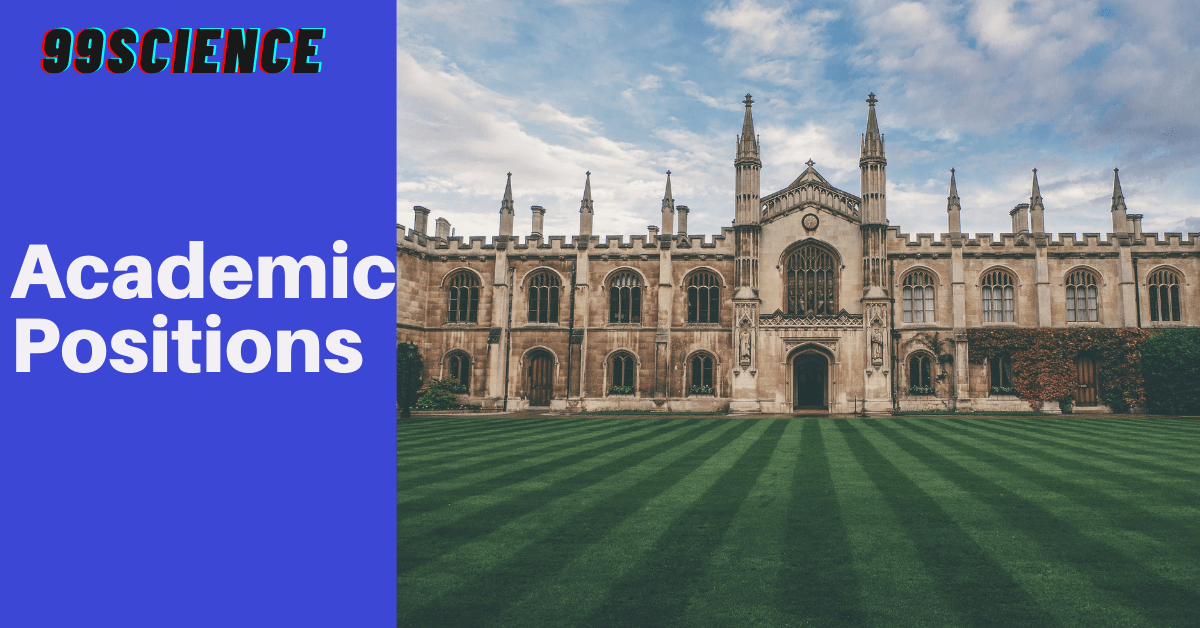 Imagine that you need to catch a bus to return home after work. Will you decide to run as fast as possible to catch the first incoming bus? Or maybe you are tired and will prefer to walk slowly to save your energy, at the risk of missing this first bus and arriving late at home? This example illustrates that our daily decisions and actions involve some kind of economic computation in which we adjust effort to obtain reward (here arriving comfortably at home) sooner than later. While the impact of reward on decision making and its underlying neural bases have been extensively studied, much less is known regarding how effort and time affect reward-related decisions and movements. The goal of this proposal is to take advantage of the foraging theory to test the hypothesis that individual sensitivites to time and effort drive variability in the strategy of rats facing an explore vs exploit dilemna. Such knowledge may help to understand what conditions favor seemingly irrational or non optimal human behavior.

The objective of the proposal is to develop of a foraging task for rats in which effort and time of exploration and exploitation can be manipulated. Then taking advantage of the optimal control and foraging theories, we will attempt to link individual variability in foraging strategies with time and effort sensitivities. Those models will serve to generate new experimental predictions regarding the determinants of decision (explore or exploit) and movement speed at the behavioural and neural levels.

We will develop a new foraging tasks in which rats can optimize their capture rate (sum of rewards – sum of cost divided by total time) by “freely” deciding whether to keep harvesting from a rewarding source that is progressively delivering less frequent rewards (exploitation of a depleting patch) or to travel toward a new source (exploration). Exploring takes time and requires effort (exploration costs). Exploiting a depleting patch also requires effort to collect the rewards and, as the reward rate decreases, the cost of time increases (exploitations costs). Exploitation duration and movement speed or force will be analyzed in the frameworks of marginal value theorem and optimal control theory which are classically used in the context of foraging behavior and costs optimization. Following a first round of purely behavioral experiments and theoretically-driven analyses (model-fitting of behavioral data), the role of specific circuits in the basal ganglia in controlling effort and/or time sensitivities will be examined using classical lesions or circuit-specific manipulations.

The question of the mechanisms generating adaptive decisions and movements is often addressed from the single angle of their neuronal bases. However, the principles governing behavior might be more efficiently discovered through theoretical approaches, by considering behavior control from the point of view of physical sciences, economics and in terms of optimality. Such approach requires careful observation of the bio-mechanics of the body and the decision taken by subject (explore vs exploit) under various and well-controlled experimental conditions, and their abstraction in mathematical models. Once the main determinants of behavior have been determined and included in a model, then it is fruitful to test the model robustness in different experimental conditions (new version of the task) and, finally, examine its implementation in the brain. Thus, this proposal will require interaction between behavioral sciences, physics, mathematics and experimental neuroscience.

We are looking for a candidate with an engineer/physicist profile, capable of developing numerical simulation, modeling (i.e. strong programing skills) and with a strong taste for animal behavior and cognition

The project is in continuation with the one of Thomas Morvan who is starting his 3rd year of PhD in which we studied effort and time sensities in rats. Some nice results are starting to be generated. In this project we are extending the behavioral paradigm with an exploration/exploitation component to be able to directly use foraging theories. We also hope to be able to adress neuronal mechanism.