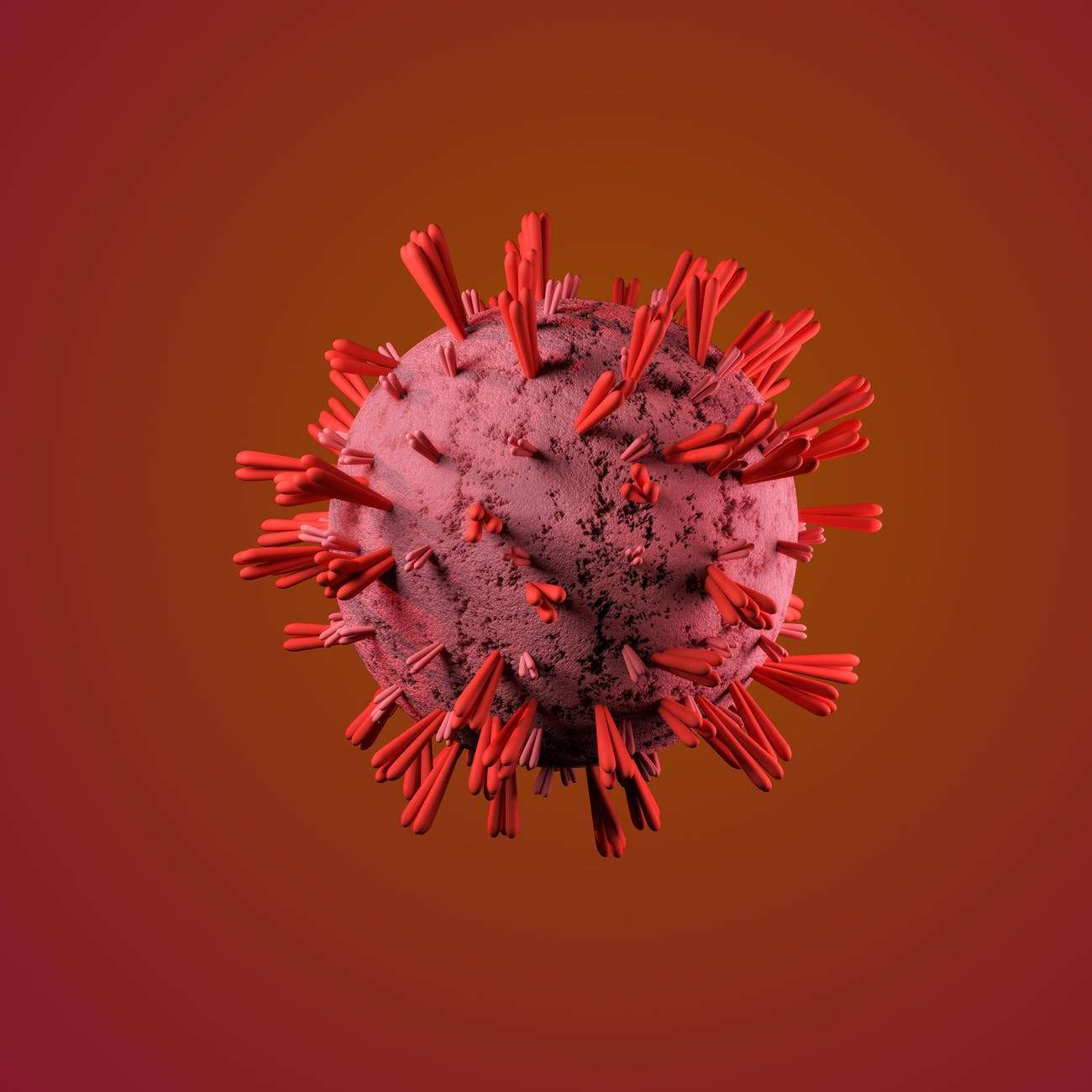 Viruses have evolved precise mechanisms for using the cellular physiological pathways for their perpetuation. These virus-driven biochemical events must be separated in space and time from those of the host cell. In recent years, granular structures, known for over a century for rabies virus, were shown to host viral gene function and were named using terms such as viroplasms, replication sites, inclusion bodies, or viral factories (VFs). More recently, these VFs were shown to be liquid-like, sharing properties with membrane-less organelles driven by liquid–liquid phase separation (LLPS) in a process widely referred to as biomolecular condensation. Some of the best described examples of these structures come from negative stranded RNA viruses, where micrometer size VFs are formed toward the end of the infectious cycle.

Lopez and colleagues discuss some basic principles of LLPS in connection with several examples of VFs and propose a view, which integrates viral replication mechanisms with the biochemistry underlying liquid-like organelles. In this view, viral protein and RNA components gradually accumulate up to a critical point during infection where phase separation is triggered. This yields an increase in transcription that leads in turn to increased translation and a consequent growth of initially formed condensates.

According to chemical principles behind phase separation, an increase in the concentration of components increases the size of the condensate. A positive feedback cycle would thus generate in which crucial components, in particular nucleoproteins and viral polymerases, reach their highest levels required for genome replication. Progress in understanding viral biomolecular condensation leads to exploration of novel therapeutics. Furthermore, it provides insights into the fundamentals of phase separation in the regulation of cellular gene function given that virus replication and transcription, in particular those requiring host polymerases, are governed by the same biochemical principles.

Virus genomes encode a higher proportion of disordered proteins than eukaryotic or bacterial genomes, which often interact with a number of cellular partners, implying multiple weak and nonspecific interactions. Viruses also require a number of cellular proteins for their perpetuation and the ability of viral proteins to establish multiple dynamic and weak interactions linked to the formation of phase-separated condensates provide a mechanism for as yet unidentified host proteins partitioning together with the viral machinery.

The validation of the liquid nature of VFs has been already established, and the reconstitution of condensates from its essential components in vitro emerges as a fundamental tool to understand the underlying mechanisms that can be ultimately probed by reverse genetics and a battery of techniques being developed for investigating BMCs in cellulo. These systems not only provide insights into gene function across viral families but also contribute to the understanding of fundamental mechanisms of LLPS-based biomolecular condensation. They also provide valuable models for the understanding of BMC in cellular transcription and replication, manifested in changes in chromatin and the condensed nature of superenhancers.