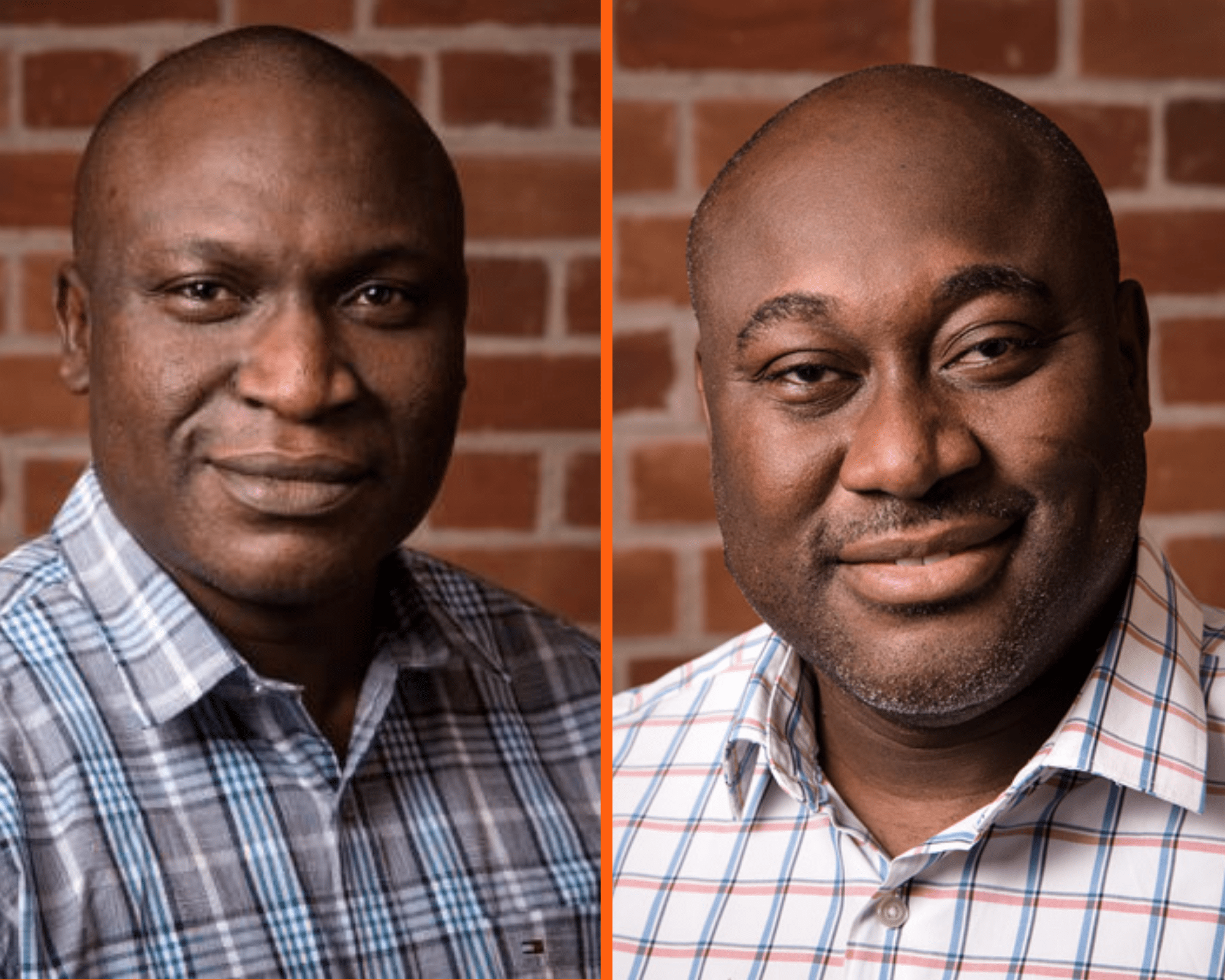 The molecular process of Plasmodium falciparum erythrocyte invasion is complex and involve a cascade of receptor ligand interactions occurring at the parasite-host cell interface. As a result, development of a malaria vaccine has been a major hurdle for scientist over the years. This is due to drug and insecticide resistance by pathogen and host respectively as well as limited knowledge of the parasite biology.

However, members of the Protein Expression Lab at the West African Centre for Cell Biology of Infectious Pathogens led by Emmanuel Amlabu (PhD) and Gordon Awandare (PhD) used the piggyBac transposon insertional mutagenesis strategy to carry out characterization of a 45kDa protein (PF3D7_1459400). Consequently, they illustrated that, this protein is a potential candidate for blood stage malaria vaccine development. Their findings were published in the Experimental Biology and Medicine journal.

Dr. Emmanuel Amlabu, thestudy lead noted: “To identify new blood-stage proteins as potential vaccine candidates, a systematic screening procedure was implemented, and this work fills the gap in knowledge for one of the uncharacterized proteins in the parasite”. Dr. Awandare added that “A major challenge in the development of peptide-based vaccines is insufficient knowledge on the selection criteria for immunogenic peptides. We have mitigated that limitation by using protein informatics tools to define less-variable and immunogenic regions within the protein which turned out to be resourceful”

Analysis of protein subcellular localization, native protein expression profile, and erythrocyte invasion inhibition of both clinical and laboratory parasite strains by peptide antibodies suggest a functional role of PF3D7_1459400 protein during erythrocyte invasion. In addition, adult Ghanaians have naturally acquired plasma antibodies against PF3D7_1459400. This was discovered through immunoreactivity screening using synthetic peptides of the protein.

After grueling years of research, the researchers present PF3D7_1459400 protein as a potential target for the development of peptide-based vaccine for blood-stage malaria.

Plasmodium falciparum malaria is a global health problem. Erythrocyte invasion by P. falciparum merozoites appears to be a promising target to curb malaria. We have identified and characterized a novel protein that is involved in erythrocyte invasion. Our data on protein subcellular localization, stage-specific protein expression pattern, and merozoite invasion inhibition by a-peptide antibodies suggest a role for PF3D7_1459400 protein during P. Falciparum erythrocyte invasion. Even more, the human immunoepidemiology data present PF3D7_1459400 protein as an immunogenic antigen which could be further exploited for the development of new anti-infective therapy against malaria.