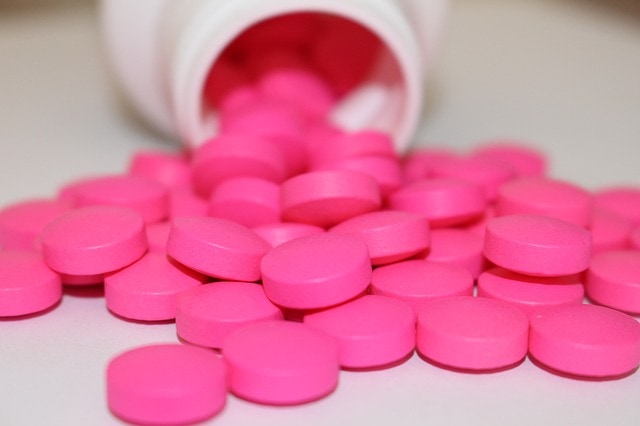 Earlier in the pandemic there were some concerns that ibuprofen might be bad for people who had mild symptoms but now, Ibuprofen is considered a treatment option for COVID-19.

French health minister Oliver Veran noted that taking ibuprofen and many other non-steroidal anti-inflammatory drugs, could worsen. Paracetamol was the preferred alternative.

The Commission on Human Medicines concluded after a review that, had similar benefits as paracetamol, it could be taken for COVID-19 symptoms. Both medications bring temperature down and improves flu-like symptoms

According to the BBC the British National Health Service advises paracetamol has fewer side effects in most people and should be taken first.

People with stomach ulcer are strongly advised against taking ibuprofen. The drug is believed to improve the conditions of COVID-19 patients with breathing difficulties. And this will get significant number of people off ventilators. The drug is currently used for conditions like arthritis.

The trial called Liberate does not use the normal ibuprofen tablets.  It uses a special formulation that could even be accessed by people on the counter if approved. Animal trials has shown that it can treat Acute Respiratory Distress Syndrome.

A member of the research Team, Prof Mitul Mehta, noted that: “We need to do a trial to show that the evidence actually matches what we expect to happen.”

Ibuprofen will be considered a treatment Option for COVID-19 if further findings supports the current findings.