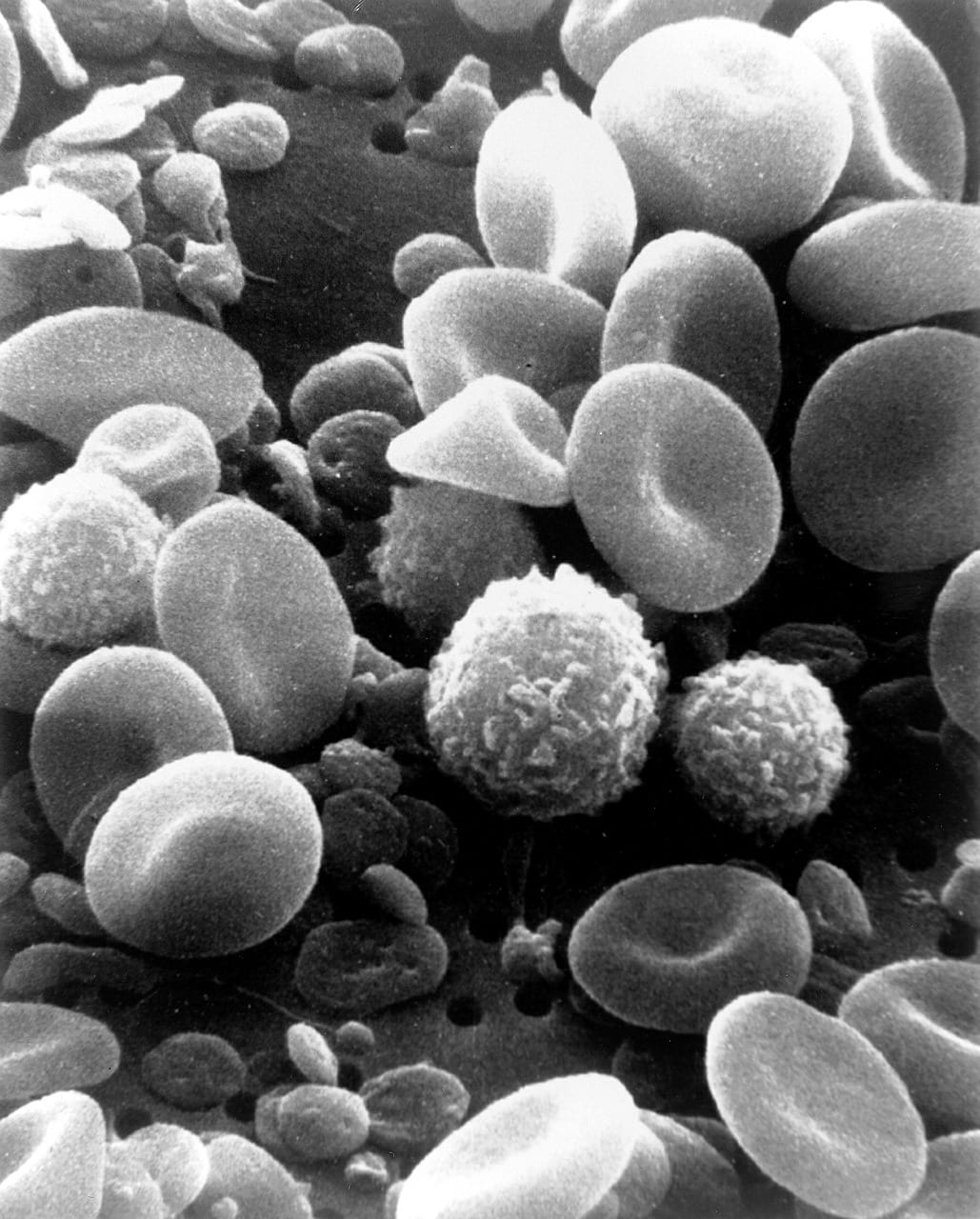 Scientists from the University of Carlifonia, Irvine gave cells the ability to camouflage and become invisible. They did that by altering the genes of the cells.

Reflectin is a protein found in squids, it scatters light to create a sense of transparency or iridescence. To make human cells invisible, they took the Reflectin-making genes and enigineered it into human cells. Human cells fully integrated Reflectin-making properties and produced the protein though with slight optical variations.

One of the researchers Alon Gorodetsky told New Atlas “Through quantitative phase microscopy, we were able to determine that the protein structures had different optical characteristics when compared to the cytoplasm inside the cells”.

Could humans turn transparent through genetics?

This present study was not focused on making humans invisible. However, the researchers believe that the techniques used could pave way to new light scattering materials. This research was published in Journal Nature Communications. We do not know if invisibility can be conferred on a whole human in the future. It maybe exciting to hear but what could be the dangers and benefits of such technique.

That sandbox could prove useful, as the Irvine team managed to get the human cells to fully integrate the structures producing the reflectin proteins. Basically, the gene-hack fully took hold.

Irvine researcher, “in other words, they optically behaved almost as they do in their native cephalopod leucophores.”