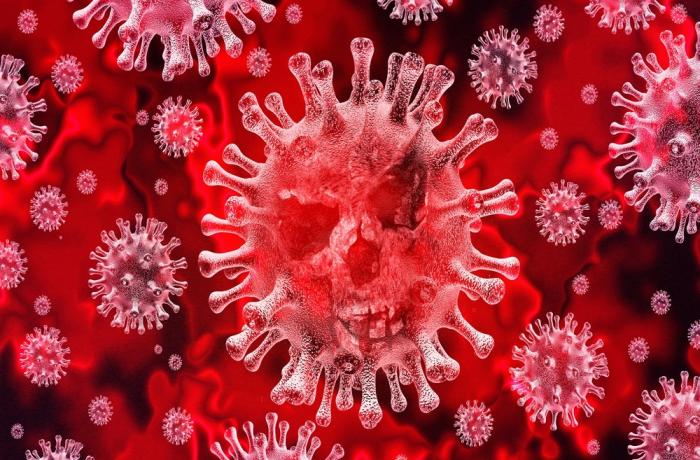 Researchers were digging for clues on past climate so they embarked on an expedition to retrieve the oldest ice on the planet in 2015.  Whilst on the expedition, they serendipitously found 15,000-year-old viruses near the Guliya ice cap in China’s Tibet. Some of these viruses were new to science according to Vice. How did they retrieve the ancient viruses? The scientists retrieved the ancient viruses by drilling 50 meters deep into the glacier ice. Then, to rule out any contamination, they developed an original method to study the microbes in the lab, they reported in January on the preprint server bioRxiv.

There was a total of 28 new viral groups, represent the microbes that were present in the atmosphere at the time they were trapped in the ice, giving scientists a window to understanding the past climate and microbial evolution.

But could there be deadly viruses be locked up in the glacial ice of the arctic and Antarctic? Could these ancient viruses be resuscitated by global warming? How well are we prepared to deal with viruses especially with the emergence of COVID-19?