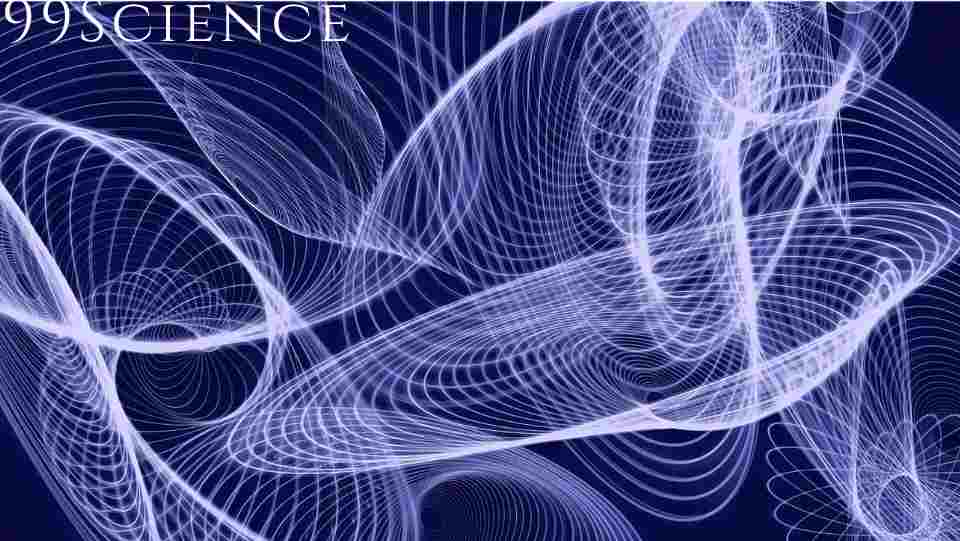 Time dilation is a fascinating phenomenon in which time appears to move at different speeds depending on the velocity of an observer. It was first predicted by Albert Einstein’s special theory of relativity and has since been proven by numerous experiments. In this blog post, we’ll explore the concept of time dilation and its implications for our everyday lives.

Time dilation occurs because of the way that time is perceived by an observer moving at a different speed than a stationary observer. According to relativity, time passes more slowly for an observer who is moving at a higher velocity than a stationary observer. This can be explained by the fact that the faster an observer moves, the more their reference frame is distorted, resulting in their perception of time being slowed down.

For example, if two observers are travelling at different speeds, the one travelling faster would experience time passing more slowly than the one travelling slower. This means that if one of the observers were to travel to a distant star and back, they would experience less time passing than the one who stayed behind. The implications of time dilation are far-reaching, and can be seen in everything from GPS navigation systems to the age difference between astronauts who have spent extended periods in space. For example, the

PhD Position in Physics and Engineering