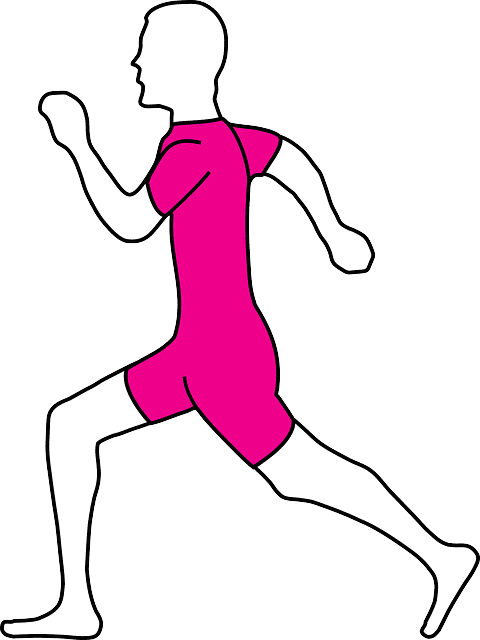 There were significant increases in weight and body mass index following resistance, but not endurance. Although no significant group changes resulted from training in other cardiovascular risk factors, the positive response rate for all variables ranged from 27–49% for resistance and 42–58% for endurance. Between 39–59% of individuals who did not respond to resistance nonetheless responded to endurance, and 28–54% who did not respond to endurance responded to resistance.

Whilst, on average, 12 weeks of resistance or endurance did not change most cardiovascular risk factors, many subjects showed robust positive responses. Exercise modality had an impact on the proportion of subjects who responded to training, and non-response to one mode of training did not imply non-response to the alternate mode. Although the effect of exercise on a single risk factor may be modest, the effect on an overall cardiovascular risk profile can be dramatic.