THE CHEMISTRY OF LOVE 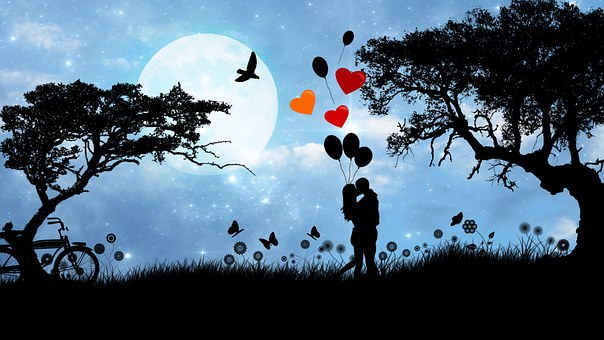 Research has shown that people will somehow get attracted to someone who somewhat conveys a chemical match. Pheromones are part of it. We don’t necessarily “smell” pheromones, but it seems we have receptors that our brain notices, and produces a feeling of attraction.

The “chemistry” between two people in love, is both the specific attraction to the smells and pheromones each person is attracted to (even if this is not conscious) and it is also the hormonal chemicals secreted by the various glands in the bodies of two people in love who come near each other, and who engage in touch that triggers these hormones.

Another meaning, is that people cannot decide that they will not be attracted to someone they are attracted to. They can decide to avoid that person, but attraction doesn’t know you really have to study the person, or you already have a significant other. These two people together are so much more than each of them separately. That is, the “chemical reaction” between them, turns their partnership into a new thing, beyond just the addition of one plus one.