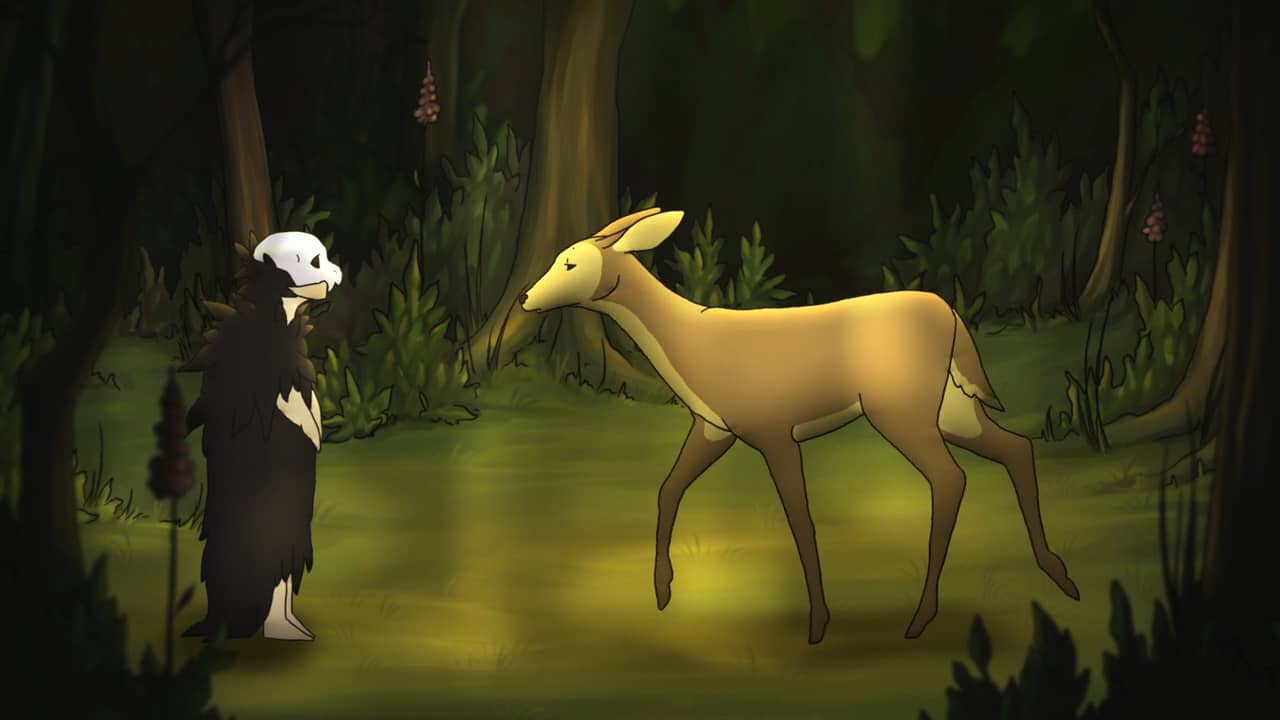 Everyday, the world bid farewell to thousands of people. Funeral rites are performed on daily basis. The reason why we  perform funeral rights maybe arguable, whether it is really for the demised or it is meant to give the family emotional support.One thing we are certain is that, almost every group of people on earth perform funeral rites. But are we humans the only species that performs the act?
Strangely, scientists have recorded recurring rituals in some animal species and this is not just a coincidence, it has been recorded over and over again. 99Science, an emerging science firm developing top notch solutions to our Africa’s special problems will let you know some this behaviors.
Have you heard of sea lions? They are generally solitary animals, they often come together only to mate and procreate. However, there is a strong connection sea lion mothers share with their offspring. It is genuinely deep and solemn. When a predator kills a pup(young see lion), the mother becomes severely emotional, devastated and distraught. Often, she will cry out and moan for days over the loss of her beautiful baby.

There are instances where a pup is born stillborn, the mother will remain close beside the body for days, ‘often cuddling, nuzzling, and calling out sorrowfully to the carcass.
This is how this species mourn over their young.

Next is the largest land mammal, the elephant!
Elephants stands out from many nonhuman species when it comes to death rites in the animal kingdom.
Elephants travels in groups. When an  elephant dies, the herd from which it belongs generally surrounds the deceased body while nudging and fondling the carcass gently and swaying back in forth in an uneasy, emotional and depressed state. Their mourning process can last for weeks, as the animal will often keep ‘vigil’ over the dead animal’s remains and revisit the site where the elephant departed continuously.
Additionally, elephants are an super sensitive species when it comes to death. Aside from rituals for members of their heard,  various cases reveal that elephants often mourn for unrelated elephant families as well as some other species.
An elephant named Tarra, mourned for the death of her small canine companion named Bella.
Elephants are amazing creatures when it comes to death rituals.

Chimpanzees are relatively similar to humans. so it might not come as a surprise that they have similar emotions to  us. But to what extent?
A case 99Science has adapted is of Dorothy, an elderly chimpanzee of 30 years who died at the Sanaga-Yong Chimpanzee Rescue Centre in eastern Cameroon.Workers observed that  Dorothy was a “prominent figure” in her family of 25 chimpanzees.The workers were surprised of what happened as they took the remains of Dorothy to her final resting place.
The family of chimpanzees were lined up along the perimeter of the fence, watching in quiet contemplation as Dorothy was wheeled past them and buried. They placed their hands on one another’s shoulders, perhaps mourning, perhaps comforting one another, and watched in complete silence, a rare occurrence for these usually loud and boisterous animals.

It was unbelievably emotional. Workers were all struck. Even local employees of the center were all emotional.
This intense emotional scene sparked empathy and sympathy in the workers of the center as they wonder and wander this strange scene.
Indeed various rituals occurs in the animal kingdom and maybe we are yet to learn about more of them in the future.

One thought on “DOES THE ANIMAL KINGDOM PERFORM FUNERAL RITES?”