What happens when we meet aliens? 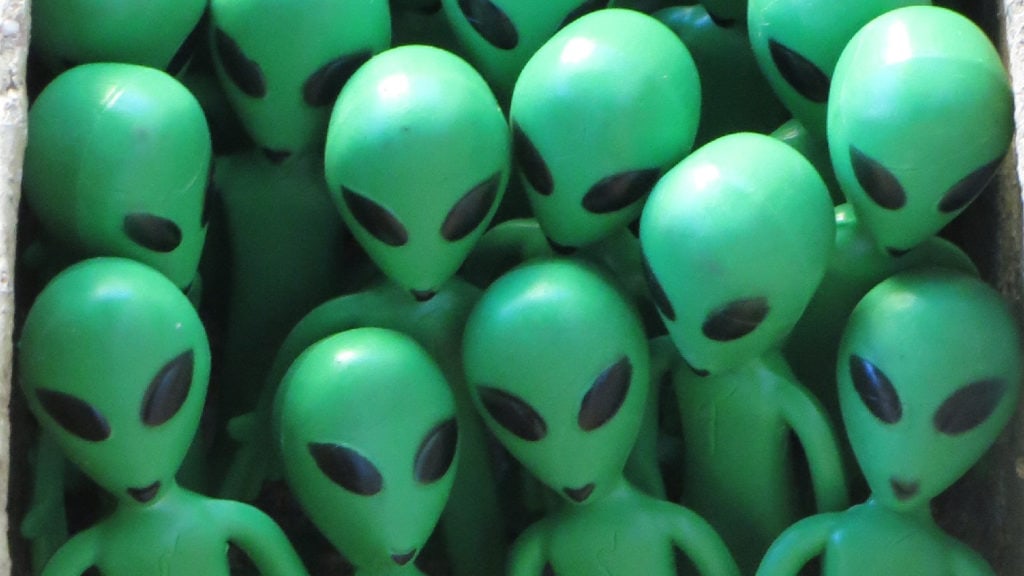 The Lucasian Professor noted this about advanced alien species. “Such advanced aliens would perhaps become nomads, looking to conquer and colonize whatever planets they could reach,” he said. “Who knows what the limits would be?” And in the 2016 documentary Stephen Hawking’s Favorite Places, Hawking reiterated his views: “Meeting an advanced civilization could be like Native Americans encountering Columbus. That didn’t turn out so well.” Did it?

Seth Shostak, a top scientist from the Search for Extraterrestrial Intelligence, SETI

“Any society with the capability to threaten Earth is overwhelmingly likely to already have the kit required to pick up the leakage we’ve been wafting skyward for seven decades,” Seth Shostak, a senior astronomer at the SETI Institute, wrote in a 2016 opinion piece for the Guardian. “And since we’ve been busy for a lifetime filling the seas of space with bottled messages marking our existence and position, it’s a bit silly to fret about new bottles.”

Humans have transmitted radio signals into the cosmos for years. Any advanced civilization could pick that up and perhaps trace its origin. Are we prepared to meet a species that already knows everything about us? Would it turn out good?

The SpaceX boss has previously made statement that seemed like an encounter with aliens might be terrible or terrific on our species. In January 2018, he tweeted “Let’s find out, it would be amazing to encounter an alien civilization, provided it is not their invasion fleet!” You read that, so long as it is not their invasion fleet. While this may seem to point to advance aliens that could be equipped to invade our planet, it also makes room for friendly aliens.

Kaku speculates that our hypothetical demise would come at the hands of an intelligence civilization that sees us as no more than deer in the woods and wipes us out by accident — just as we have done to (what we deem) less remarkable species since time immemorial. Our best bet for survival?

Colonizing Alien Worlds: “We need an insurance policy, a backup plan. The dinosaurs didn’t have a space program, and that’s why they’re not here today. No one’s saying we should leave the Earth and go to Mars, but a settlement on Mars is a definite possibility.”

As we wait to find the first extraterrestrial beings, we can keep guessing whether the first encounter would be of fear or excitement. Let’s hope alien encounters would be the commencement of a prosperous interplanetary cooperation.